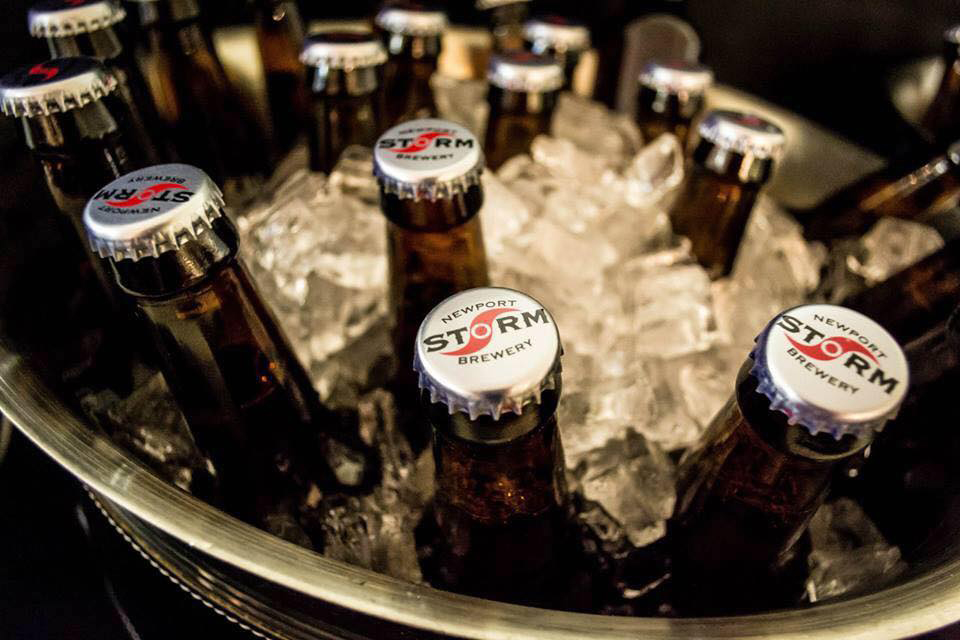 OSBDA is proud to highlight our customers at Newport Storm Brewery! Coastal Extreme Brewing Company, more commonly known as Newport Storm Brewery, is a local Rhode Island brewery in Newport that has been in operation since 1999.  Newport Storm was started by four graduates of Colby College, who spent their time studying science before deciding to use these skills to make their own beer. You can find Newport Storm’s many varieties at local restaurants and liquor stores.  The brewery also offers tastings and tours and have been featured on American Brewed TV! Check out their website at www.NewportStorm.com for more information! 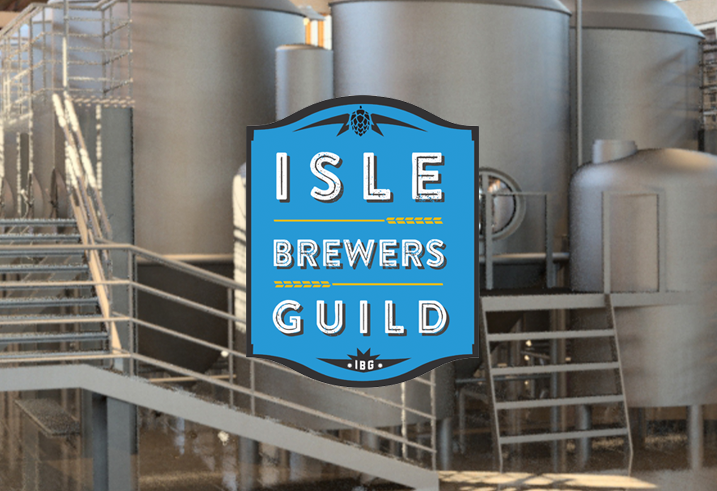 OSBDA is proud to showcase the success of our customers, Isle Brewers Guild, located in Pawtucket, Rhode Island.

Cofounded by Devin Kelly and Jeremy Duffy, Isle Brewers Guild is a cooperative brewery that helps craft brewers produce, sell and distribute their beverages without worrying about the large capital restraints they would otherwise face.

Isle Brewers Guild and their partner Narragansett Beer have brought the manufacturing of Narragansett back to Rhode Island for the first time since 1983, packaging their first batch on March 16th, 2017. 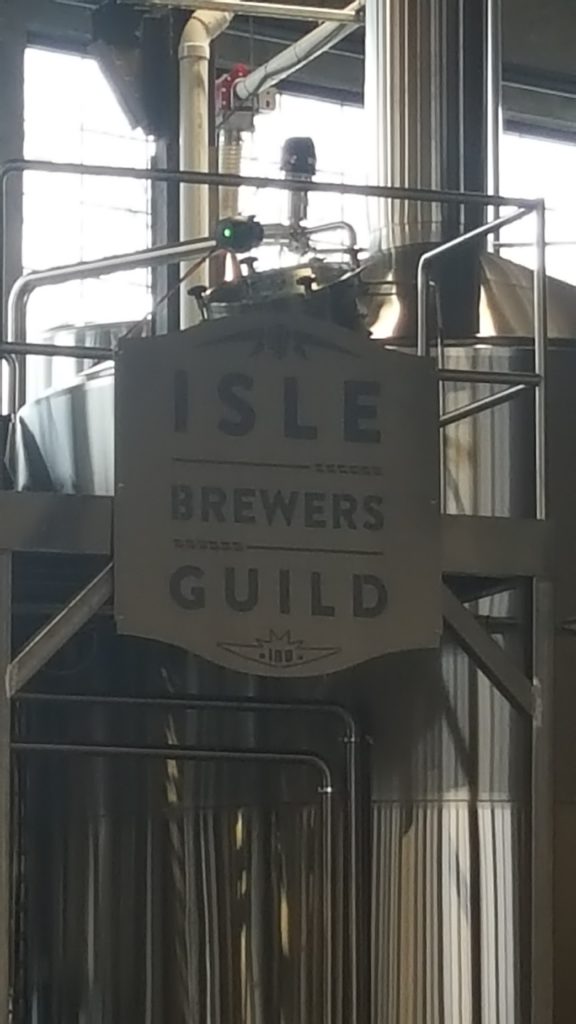 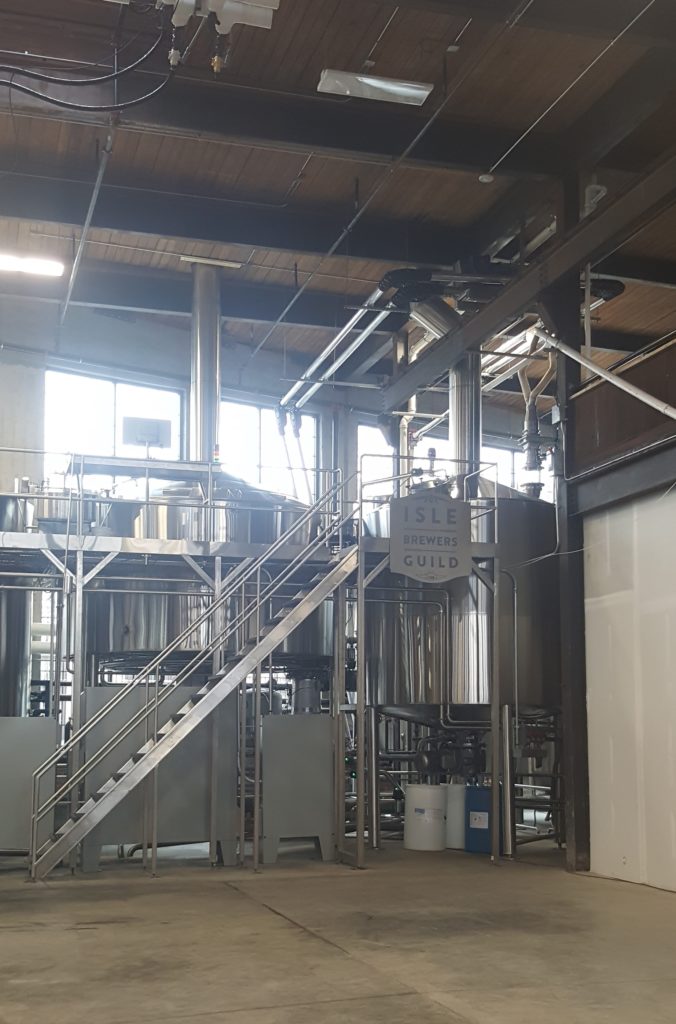 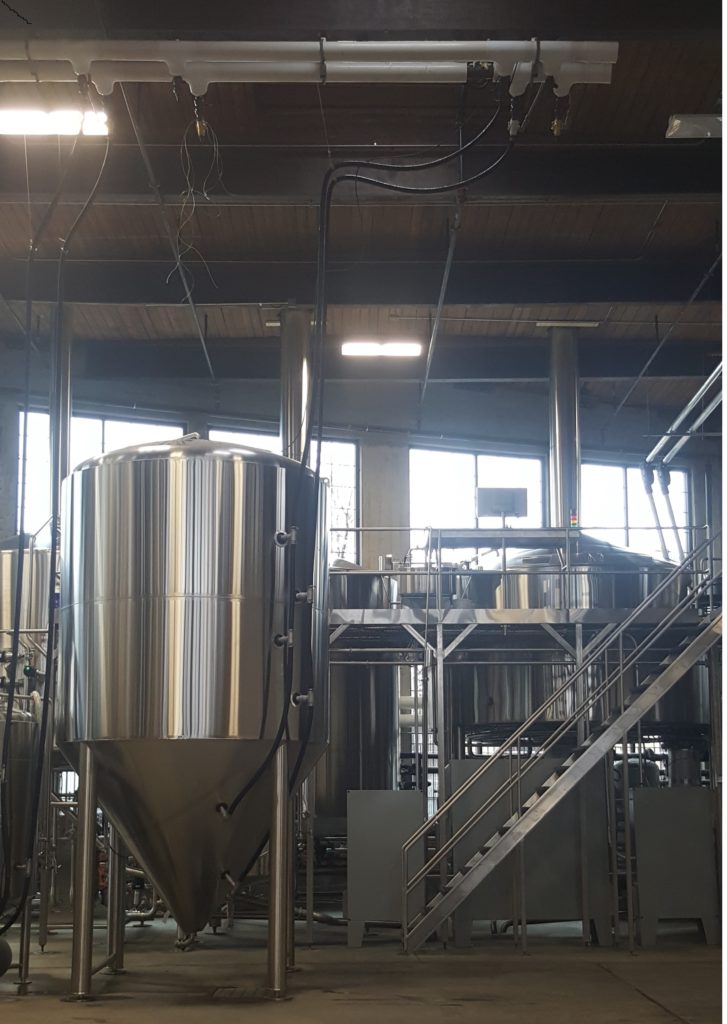 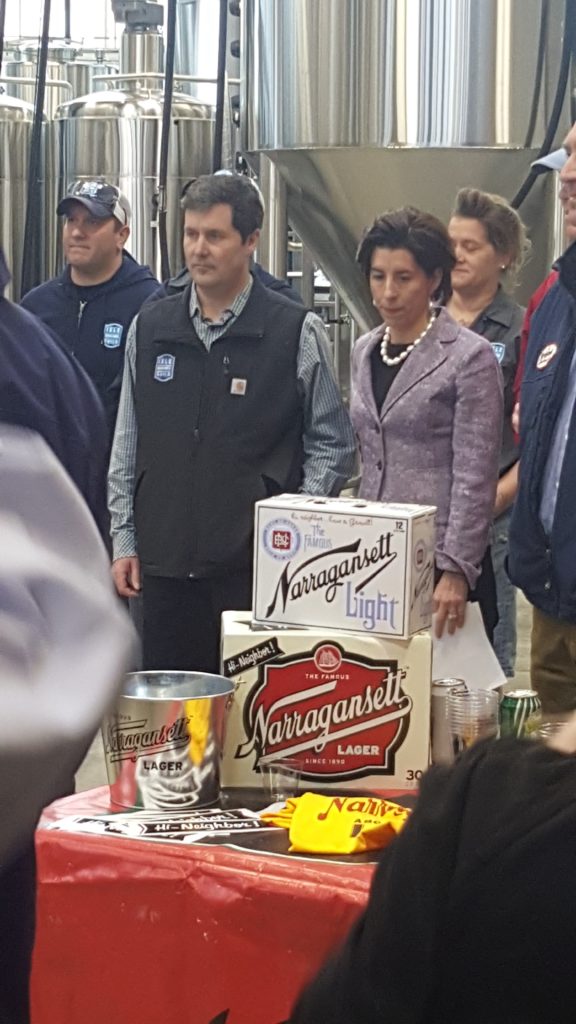 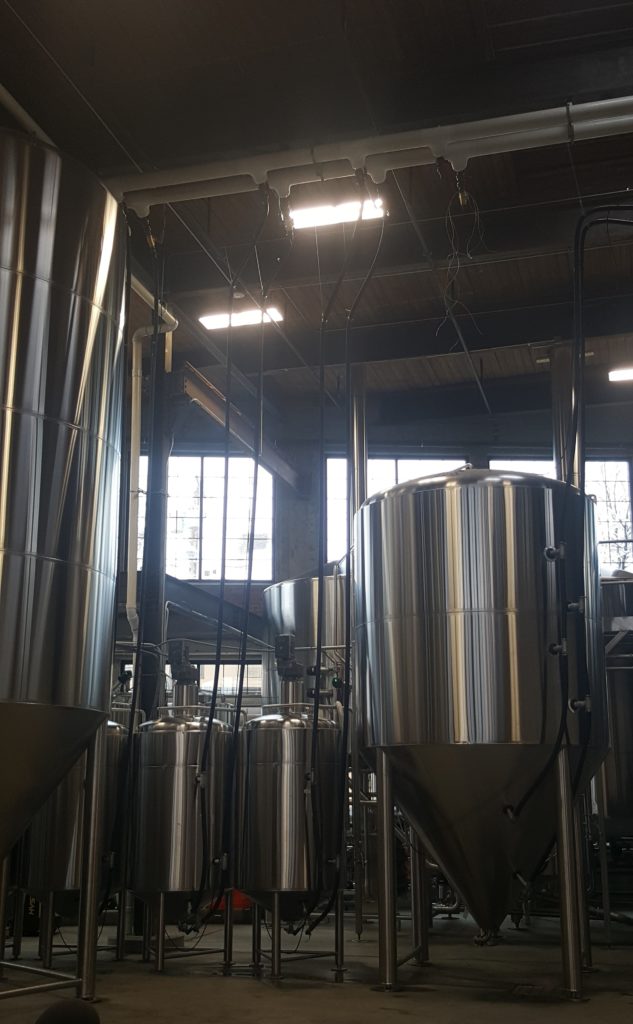 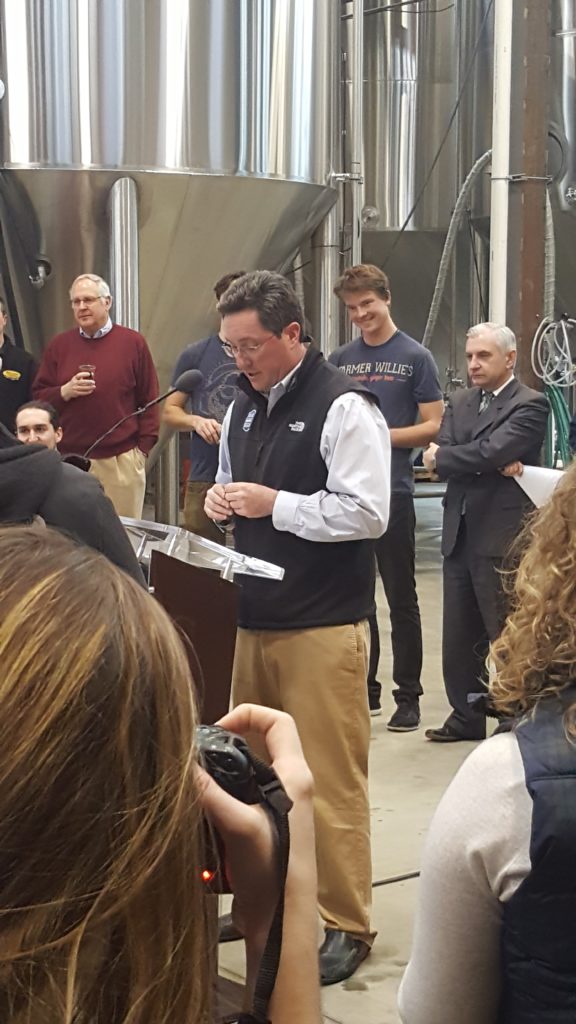 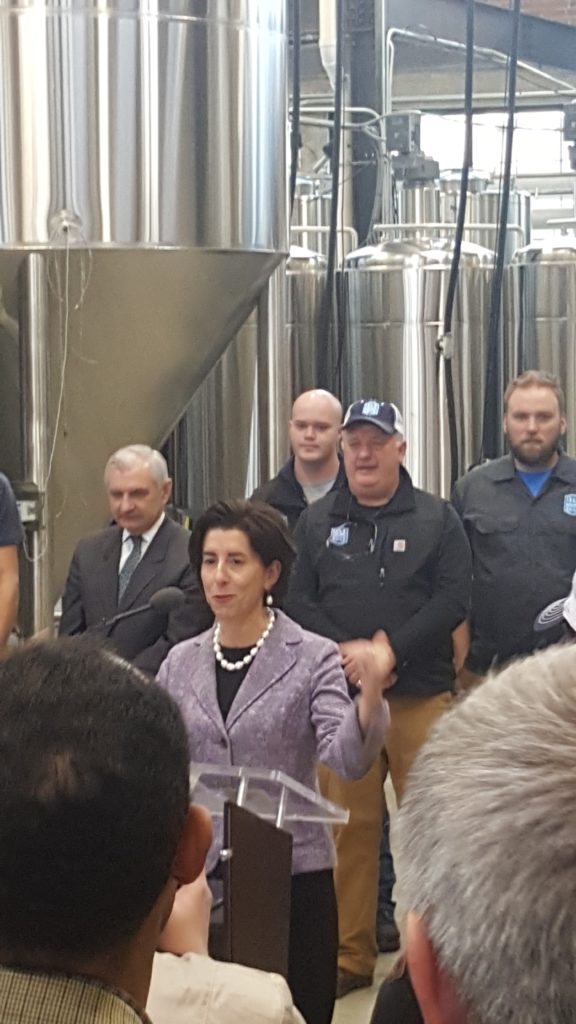 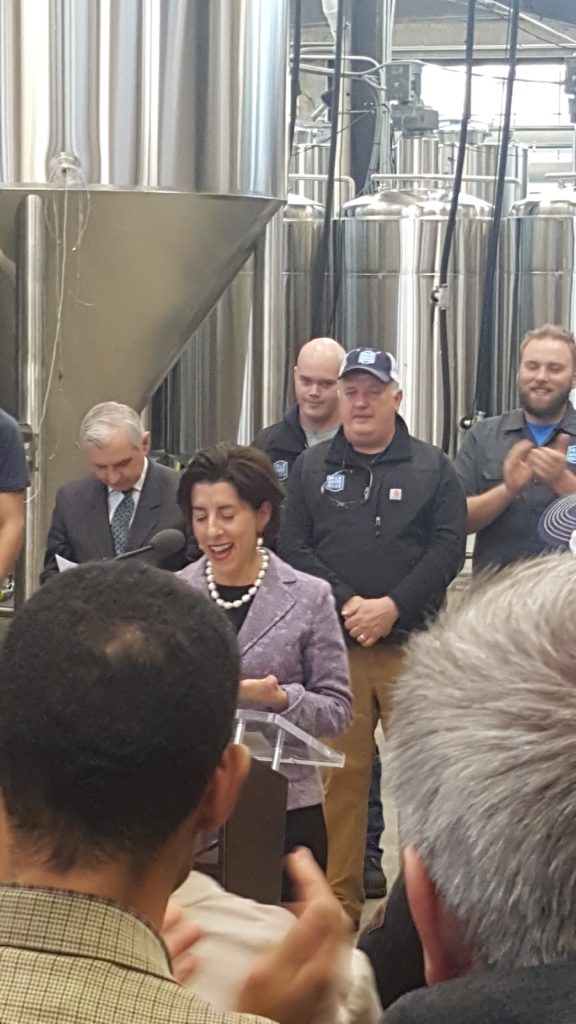 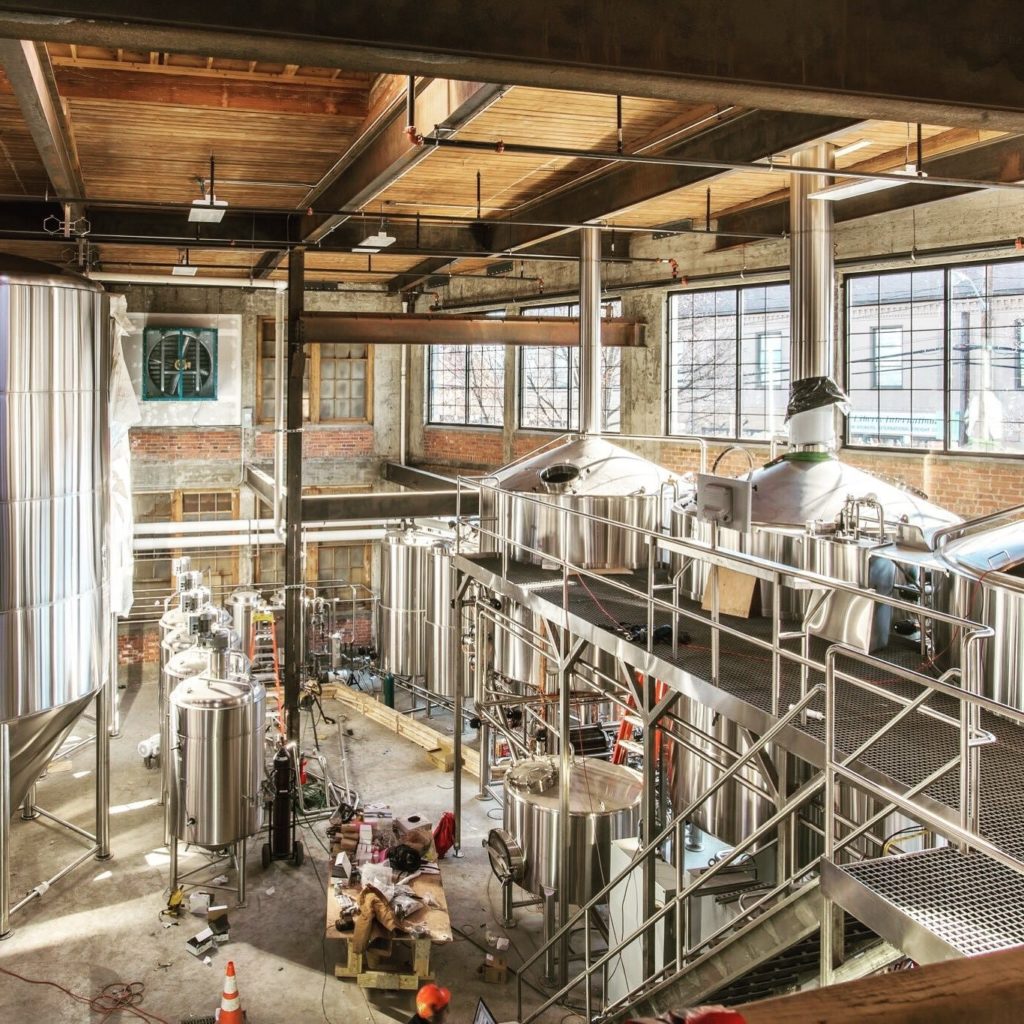 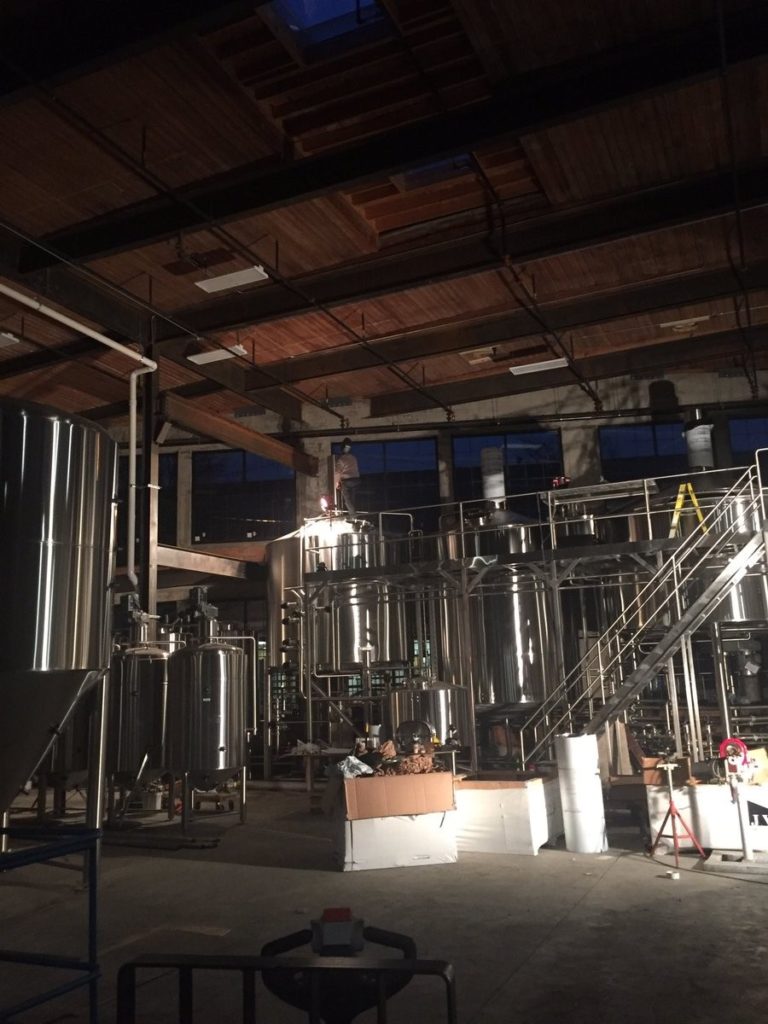 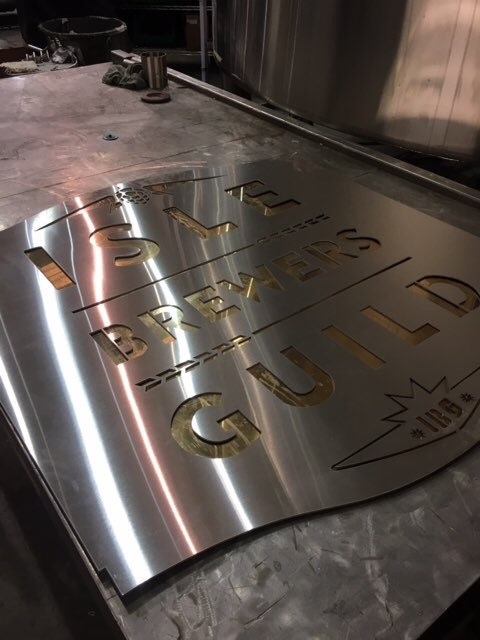 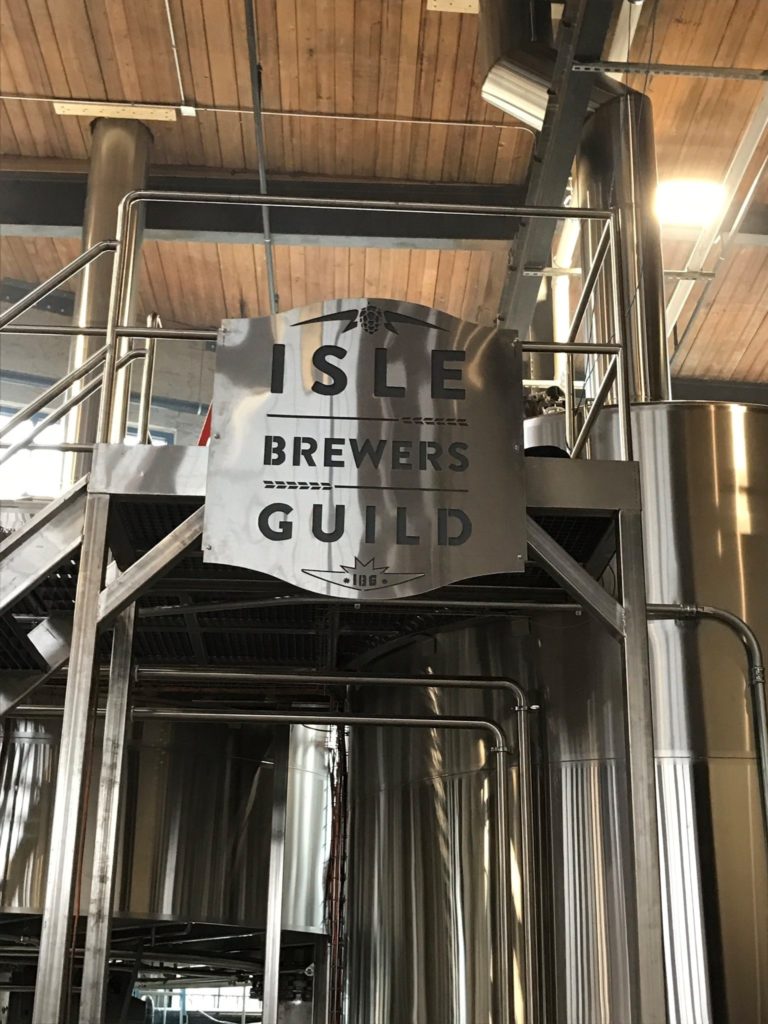 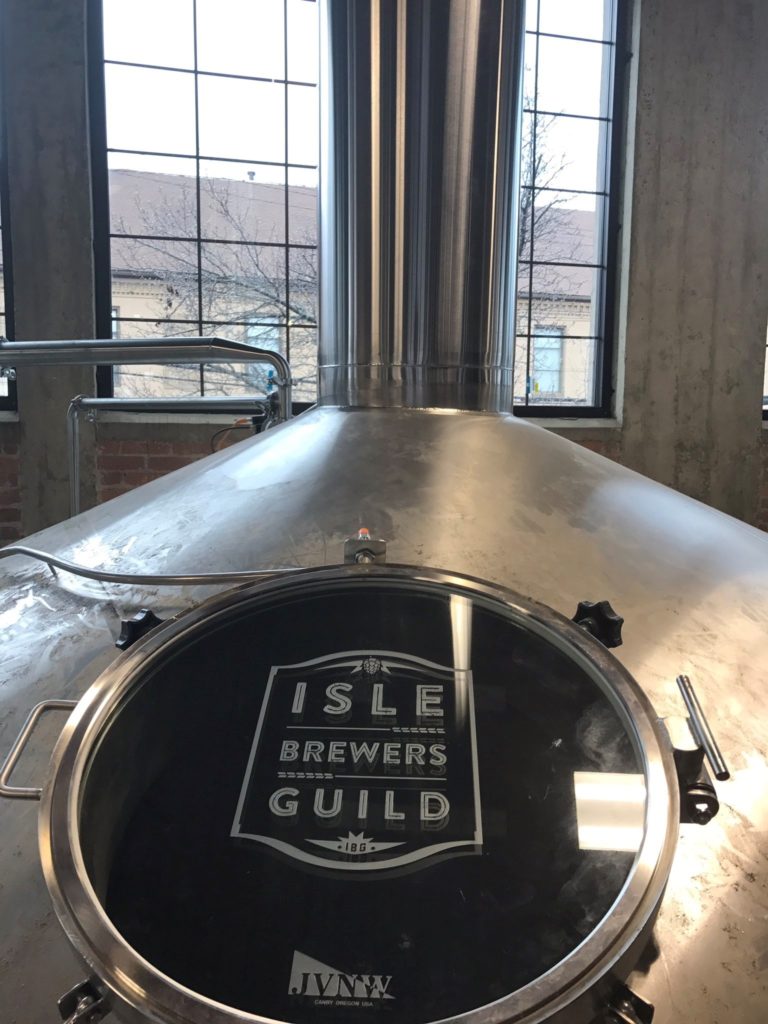 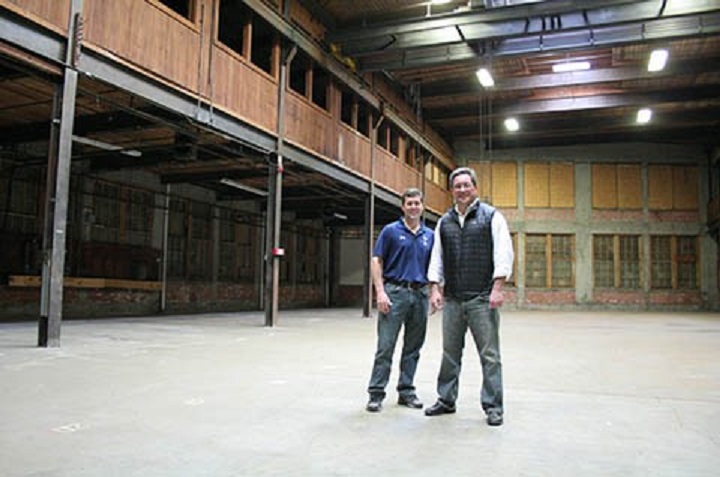 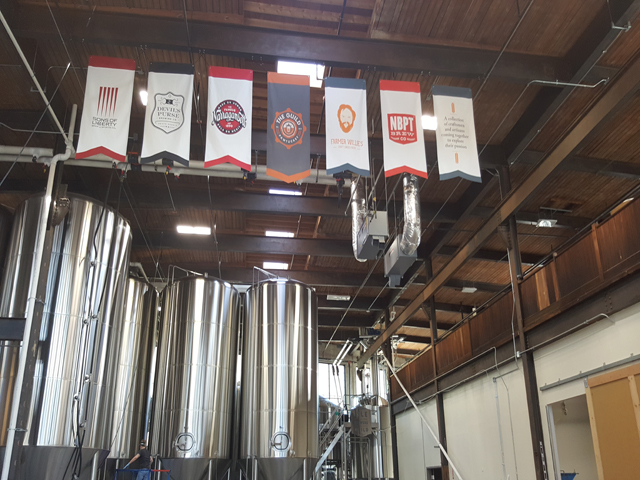 We have over 40 years experience providing loans for small businesses. Give us a call at 401-291-1504 to discuss how we can help grow your future.

We work with your company to acquire low-rate loans for building your new or existing business. 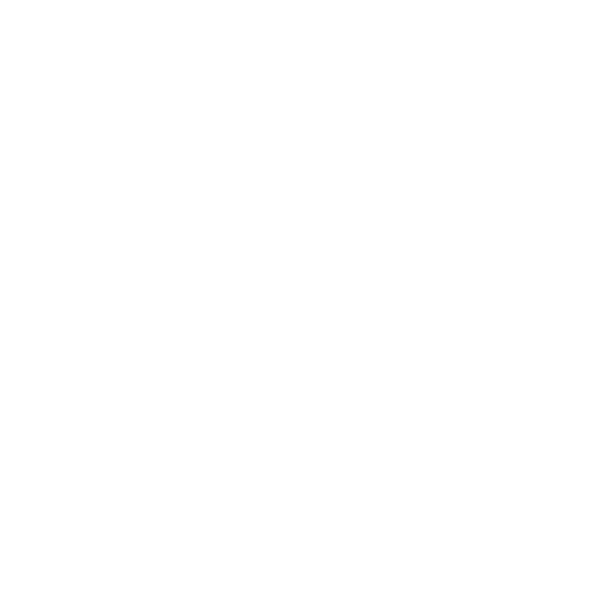